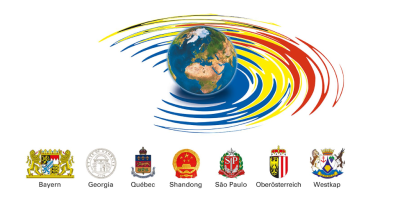 RLS-Sciences is a network supporting multilateral scientific cooperation between 7 regions (Bavaria, Georgia, Québec, São Paulo, Shandong, Upper Austria, Western Cape) on 5 continents, in the context of a political regional development forum, the Regional Leaders' Summit (RLS). RLS-Sciences was developed to take advantage of the scientific potential in the regions, to advance science via an organised network of cooperation, and to inform regional policies. RLS-Sciences operates as an embedded scientific network, and one of its aims is to launch and support multilateral research projects with partners from across the RLS regions. The project themes were originally chosen based on the areas with greatest potential for innovation and cooperation, and the shared strengths of the regions. The four core projects are: the RLS-Global Aerospace Campus, RLS-Energy Network, RLS-Small Satellites and the RLS-Expert Dialogue on Digitalization, including the newly launched Digital Health Initiative. 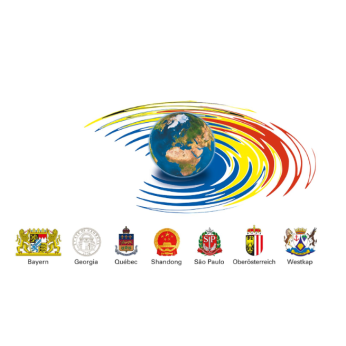 Conference - Towards Advanced Air Mobility: Ecological, Social and Economic Challenges of the Aerial Mobility of the Future

Panel - Towards Advanced Air Mobility: Ecological, Social and Economic Challenges of the Aerial Mobility of the Future